There is a clear cut line and that is when a poker player knows when to play his cards and when to fold them. You can determine if someone is a winner or a loser with that dictum. You will know by experience how things should go. You will get a better feel of the game the more you play poker. Free poker strategy sites can help you become a much better player and propel your poker game to a much higher level.

The game of poker is actually all about betting. Betting will be the determining factor if someone will win or someone will lose. Again, you should know when to bet and when no to bet.

We see winners as those who bet, and losers as those who call. In a game of No Limit Hold’em, you can not afford to be very passive and just call all the time. You need to be aggressive to be successful. You can play a bit on the tight side of the game at times but you need to bring out your solid game and be aggressive when you get into the action. You need to make your opponents make the harder decisions in the game and make them commit mistakes. 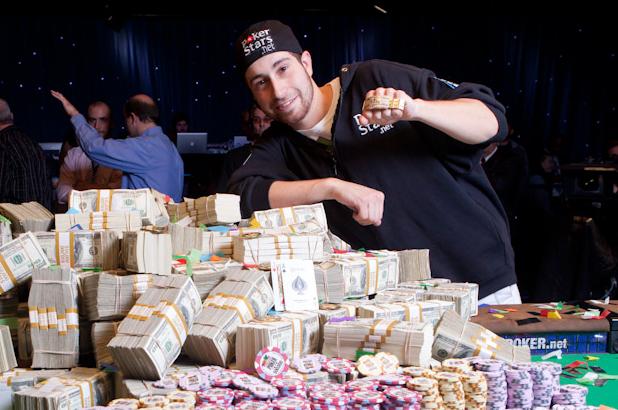 Get other players on the hand

Great poker players can get people involve on a hand. They can make those guesses as to what cards their opponents are holding. That makes them successful.

You will improve on this skill as you go along. You need to ask questions when you or your opponents make the move. You need to understand why the other guy is betting, why is he pushing all of his chips in, or why did the opponent raise, why did she check, is she waiting for a draw, and things like that.

When things get into the river, you have things all figured out and planned out. You have read what your opponent has just by looking at all of his actions.

Poker involves a lot of skills but there is still a big portion where luck plays its influences if you can with a pot. Luck will always be there. Luck will most of the time can get the better of us.

How to Face a big downswing

There will be times when we need to do 2 or 3 buy ins in a tournament or sometimes losing more than that can stretch more than we can imagine. Bad cards and unlucky draws will be there.

You can not do anything even when you flip the coin and go all in and you still lose all your chips because you miss the flops you need or the right draws just don’t come. There will be times when you can’t make things happen even for your Ace and King. 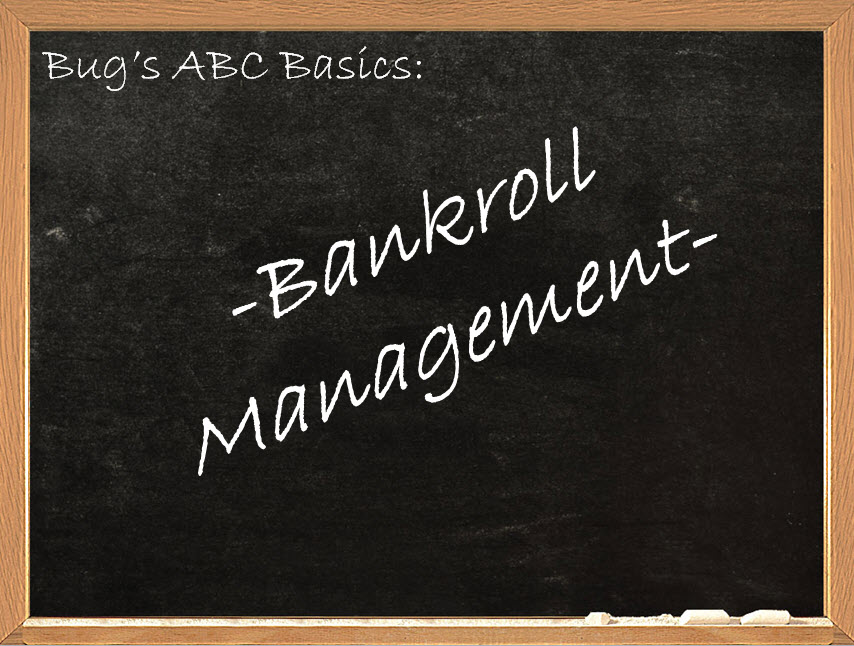 You need to understand that there are downswings in poker that you cannot do anything about. No matter how much you read, the downswing will still be there.

You really don’t have to change your style o play but you need to remember that every poker player will have a big downswing one time or another. These will be a big, monstrous variance slapping you for several poker sessions.

What do you need to do? Take a break. Don’t play poker for about a week so you can snap out of your negative thoughts because of the downswing. This can help you get back on track. Poker is ups and downs and you will learn to adjust as you gain more experience.

The term ‘misdeal’ is often used to describe a mistake on the part of the dealer in the poker game which results in the cards being dealt in an incorrect manner. The result of the misdeal is that the cards have to be returned to the dealer for being dealt once again. The cards are first shuffled once more and then a new hand is started, with the players receiving a new set of cards.

For the mistake to be caught it is mandatory that it has been recognized and brought to notice prior to more than one player having already made a move. That is to say, the misdeal should be declared before any two of the players have begun to use the cards that they have received. In this article we shall discuss some of the circumstances which are categorized as misdeals in a poker game.

One of the primary causes behind a misdeal occurs if the dealer unknowingly reveals two or more than two of the playing cards. Since the cards have to be dealt in secrecy, that is, no player should be aware of the cards being held by another player, revealing the cards can prove to hold up the game. Also another error concerning cards being revealed occurs if the dealer reveals the first or the second card of the deck by wrongly dealing them such that they face upwards on the table.

If a player receives an erroneous number of cards, that is to say, more or less than the number decreed per round, it is classified as an error. However, there is an exception to this rule which occurs in case one of the players receives an extra card that turns out to be the highest card in the game. The player is allowed to retain this card only if he or she has been dealt the card in keeping with the proper sequence of dealing.

In case the misdeal occurs in the form of a card being handed out to a player out of turn, that is, not in the proper sequence of dealing, the wrongly dealt card can be replaced using the burn card. However, the burn card cannot be used to cover a misdeal if the error in question involves a card being revealed.

Another misdeal occurs if two or more than two cards have been dealt as extras. That is, if more than two cards have been dealt in excess at the beginning of the game, and this error is called to attention, it is declared to be a misdeal. Also, if more than one card if found to be in a ‘boxed’ position, which is to say, facing one another, instead of all in one direction, it is said to be a misdeal.

Also, in case a player who is entitled to receive a hand is not present at the table, the dealer cannot deal a hand out for him or her as it is considered to be an ‘empty seat’. If the player wishes to be included in the game and will return he or she is expected to leave a blind or an ante.

In homegame poker, misdeals occur all of the time, but even at a real casino, you’ll see misdeals happen every once in a while. Accept it, they’re part of the game, unless you’re an online poker blogger!